The ancestral lands of the Mohawk extend in all directions throughout the Province of Québec and the States of New York and Vermont. While much could be said about Mohawk Nation land, about MCK’s efforts to achieve legal standing in the Mohawk Nation 1796 Claim, or about the successful efforts of Kahnawa’kehró:non to regain and resettle territory in New York State, the following summary deals specifically with Kahnawà:ke territory.

The evolving story of lands in Kahnawà:ke would indeed be one of loss (1716-1880) and loss of control (1790s-recently). The history of Kahnawà:ke is very complex. It is challenging to fully understand that history without weaving together the impacts of colonial wars, federal and provincial legislation, the socio-cultural history of Québec, the effects of harvesting of forests and quarries, the development of the national railways network and the economic development of Canada. All of these foregoing factors were strains on our community throughout its history. 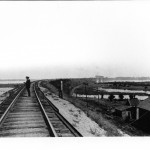 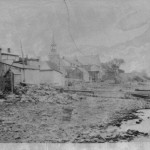 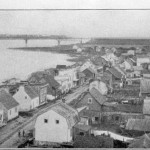 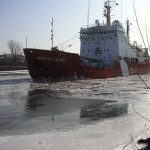 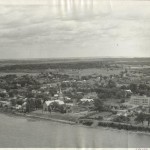 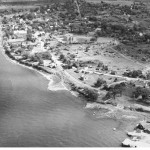 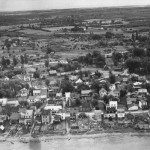 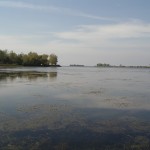 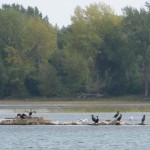 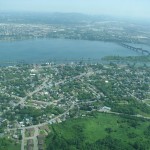 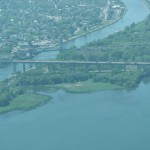 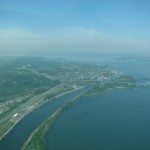 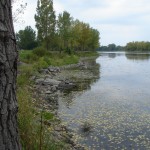 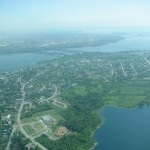 A Timeline of Our Territory

For a summary of the successive losses of seigneurial lands which have led to the current land situation in Kahnawà:ke, reading a piece by Joan Holmes, entitled Kahnawà:ke Mohawk Territory: From Seigneury to Indian Reserve, is recommended. Holmes, an expert historian, presented this work at the 14th Annual National Claims Research Workshop held in Ottawa on November 9, 2006. This document conveys the historic struggle of the Mohawks of Kahnawà:ke to seek redress for the lost SSSL lands, starting with the two grants of Seigneurial lands to the Iroquois of the Sault in 1680, leading up to the MCK’s involvement during the 1980s and 1990s.

From Seigneury to Indian Reserve, by Joan Holmes. (This document is only available to community members and can only be viewed, in person, at the Mohawk Council of Kahnawà:ke.)

Doctoral candidate Daniel Rueck created a basic timeline of past events relating to land in Kahnawà:ke. This report is a complex and detailed piece providing the backdrop of historical events that took place in the region across time, without which the territorial losses cannot be fully understood.

Kahnawake Timeline – Some Key Events Related to Land and Resources to 1957, Daniel Rueck, 2012

In 2010, the SSSL Team developed a Political Chronology of Kahnawà:ke. This chronology portrays significant political events and relations throughout Kahnawà:ke’s history. It may be of assistance to consult this resource when reviewing the Holmes and Rueck documents in order to get an overall picture of the factors and stresses bearing on Kahnawà:ke during its history.

Greater control over Kahnawà:ke lands has been a dominant objective of the community for the past two decades. Our environmental problems, zoning issues, and challenges stemming from land locked parcels and undivided estates are inherited problems which we seek to remedy. As our population grows, the repatriation of our lands becomes a more pressing necessity.

The MCK has been working on resolving several outstanding land grievances in its efforts to address historical losses of land. These include: the Seigneury of Sault St-Louis land grievance, as well as the Railways, Hydro, Seaway, and Mercier Bridge grievances.

The future of Lands in Kahnawà:ke could be significantly impacted by the outcomes of negotiations. Potential outcomes of negotiations could include the repatriation or acquisition of lands, and compensation to increase and develop lands. The principle of considering and looking out for Seven Generations is a responsibility we inherit; this principle must continually guide our approach in decision making concerning land.

Open the menu and click on each individual layer to see a highlighted outline of each section.
2014 © Mohawk Council of Kahnawà:ke
Connect with us: