Research on claims in Kahnawà:ke are organized in the tabs below. Click to expand.

Kahnawà:ke has always made efforts to document and record its concerns regarding Seigneury of Sault St. Louis land losses. In 1994, Joan Holmes and Associates conducted a formal research project, to produce an Historical Report of the SSSL. This report was a good source for identifying and formalizing the grievance stemming from SSSL land losses.

An Executive Summary of this Research Report and related documents (to the right) are available for your review.

Seigneury of Sault St.Louis Land Grievance – Executive Summary
Seigneury Backgrounder
From Seigneury to Indian Reserve, Joan Holmes – (This document is only available to community members and can only be viewed, in person, at the Mohawk Council of Kahnawà:ke)

In 2007, the federal government enacted the Specific Claims Tribunal Act, drastically changing the way claims are reviewed, processed and negotiated. With the new legislation coming into effect, the federal government requested that MCK confirm its claims were “complete” as submitted, closing any opportunity to file additional information or evidence supporting the claim after it had initially been submitted. As a result, on October 16, 2008 the MCK withdrew the eight Specific Claims in order to strengthen the legal argumentation and supporting documentation and evidence.

As part of its initiative to improve the supporting evidence and documentation of the claims, the MCK conducted an Oral Testimonies Project to collect narrative evidence. The project involved a total of 48 participants, with 12 interviews conducted for each of the 4 claim categories: Seaway, Mercier Bridge, Railways, and Hydro Lines. Where agreed upon by participants, transcripts may be used to strengthen claim submissions.

Since their withdrawal, the MCK has focused on reworking the claims for re-submission. At present, the MCK has filed three re-drafted claims, namely the Mercier Bridge Claim; the Canadian-Pacific Railway Claim; and the CSX Railway Claim. The MCK is scheduled to submit two more claims pertaining to Hydro Lines by March 31st 2016, and intends to file the remaining three claims (two Hydro Line Claims and the St. Lawrence Seaway Expropriation Claim) in the following fiscal year. 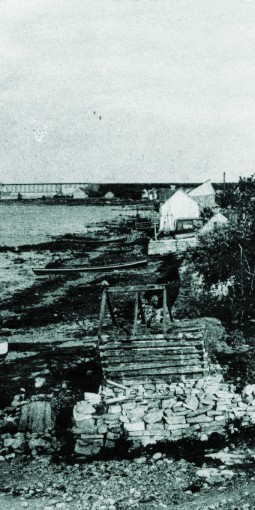 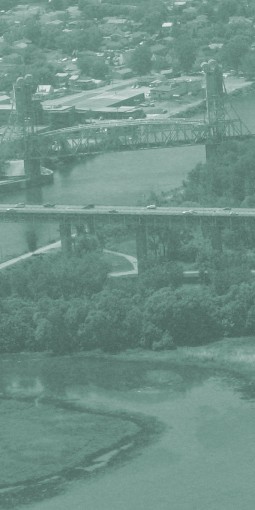 In 2010, the SSSL Team developed a Political Chronology of Kahnawà:ke. This chronology highlights significant political events and relations throughout Kahnawà:ke’s history. It may be of assistance to consult this resource when reviewing historical reports in order to get an overall picture of the factors and stresses bearing on Kahnawà:ke during its history.

A list of significant events that are important to develop an understanding of the history of land and land ownership in Kahnawà:ke.

Kahnawake Timeline – Some Key Events Related to Land and Resources to 1957, Daniel Rueck, 2012 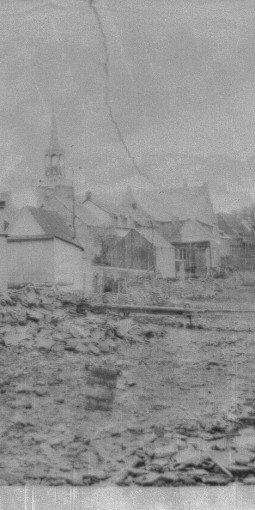 2014 © Mohawk Council of Kahnawà:ke
Connect with us: